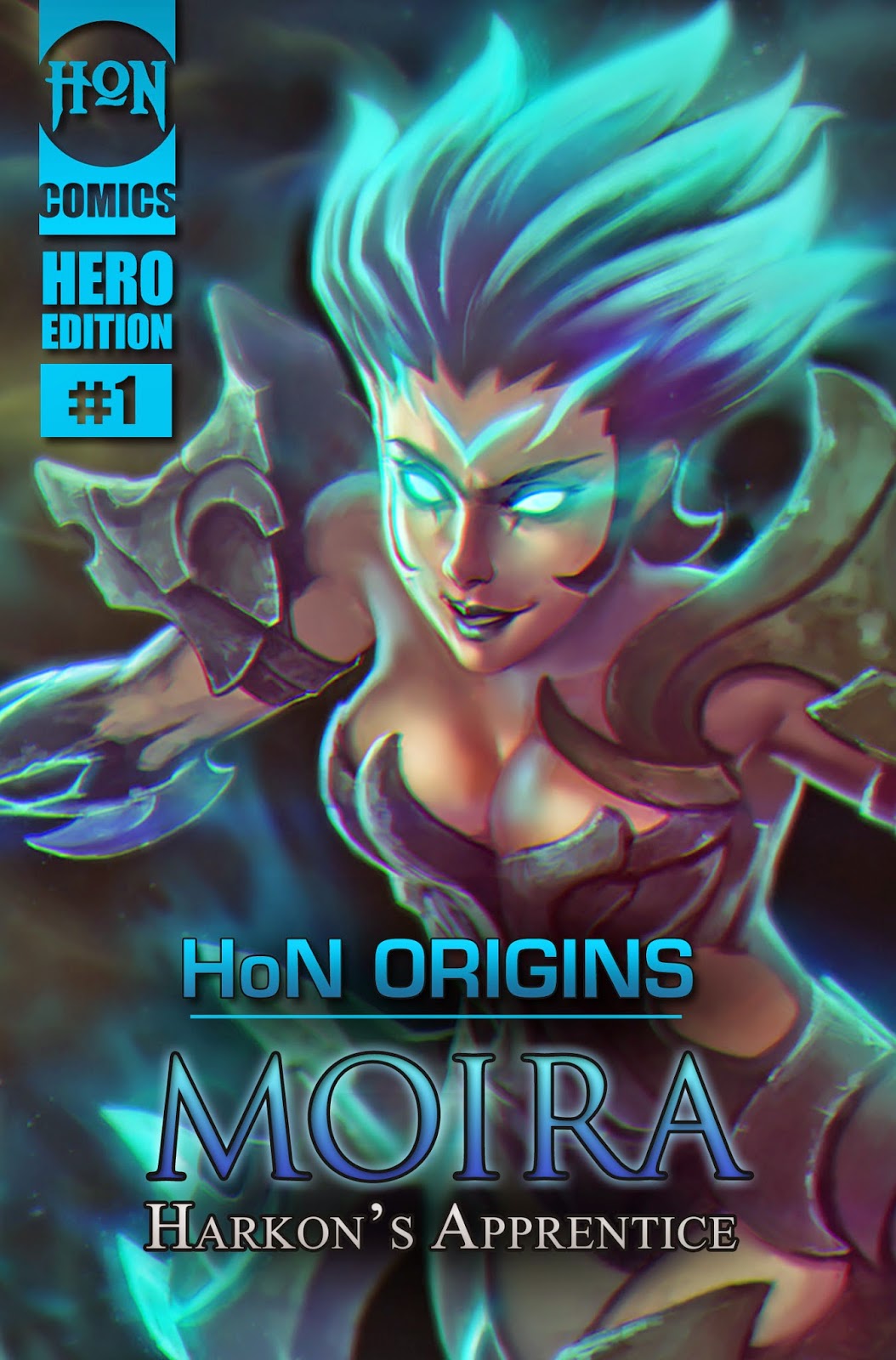 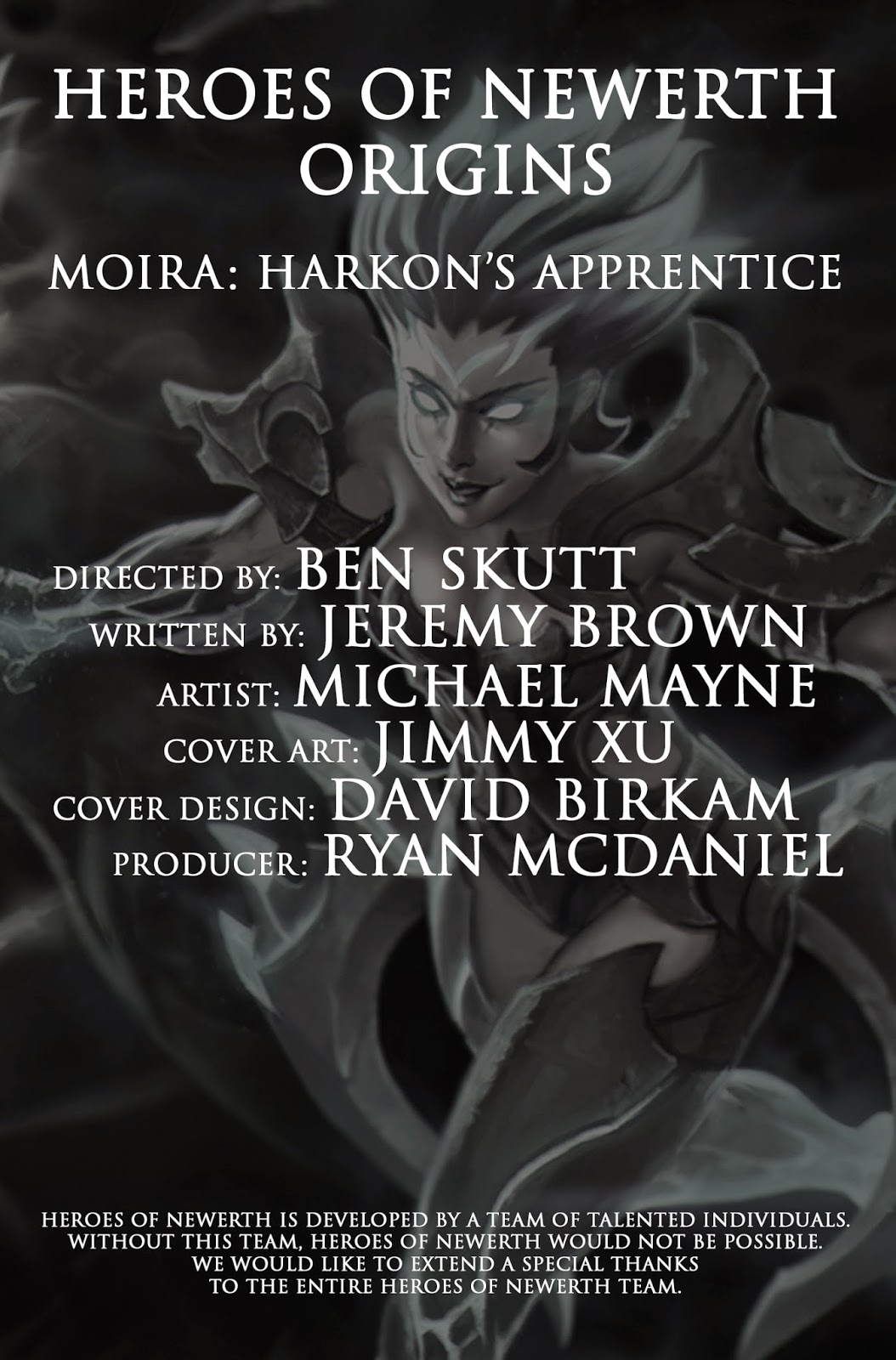 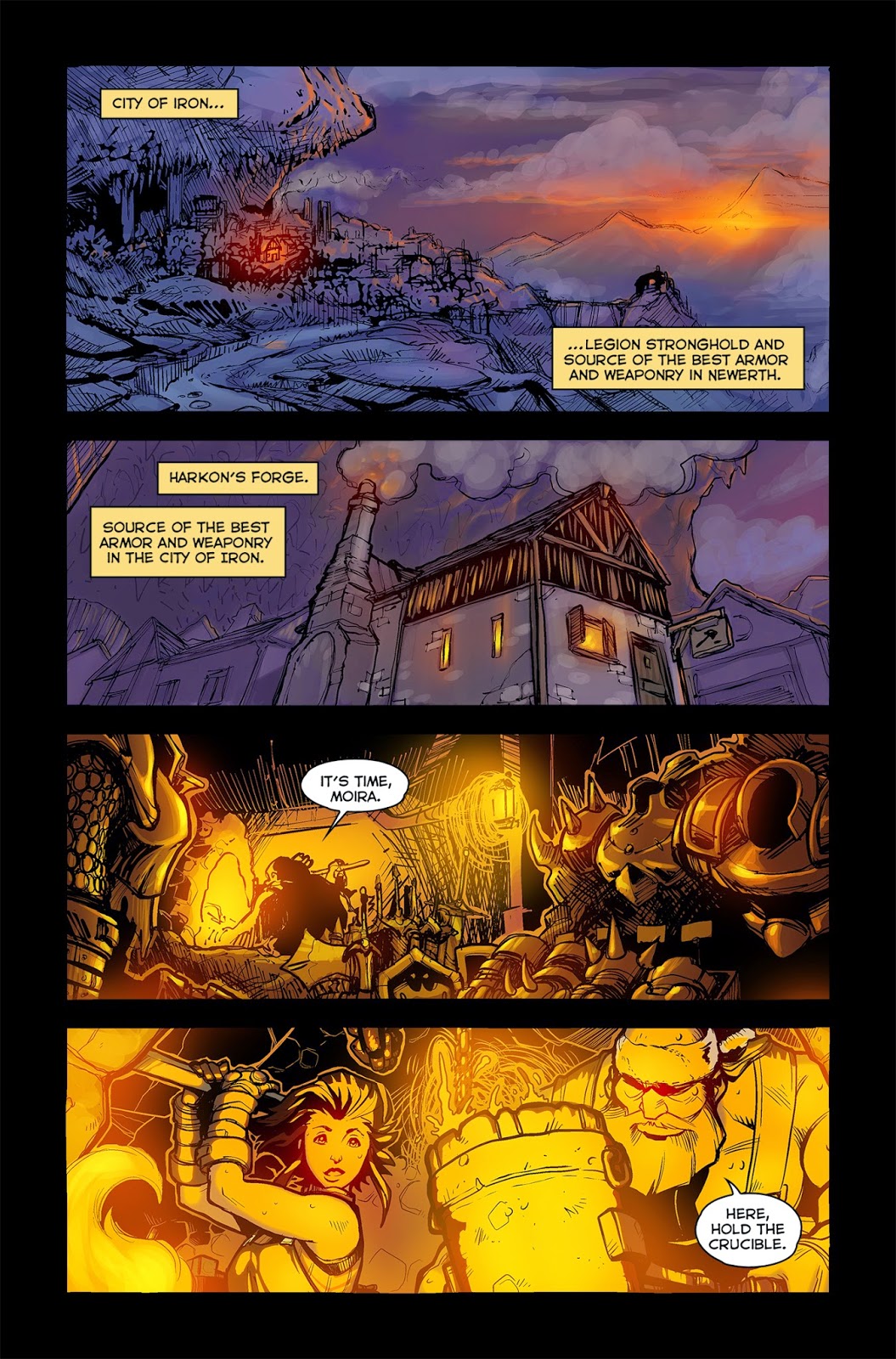 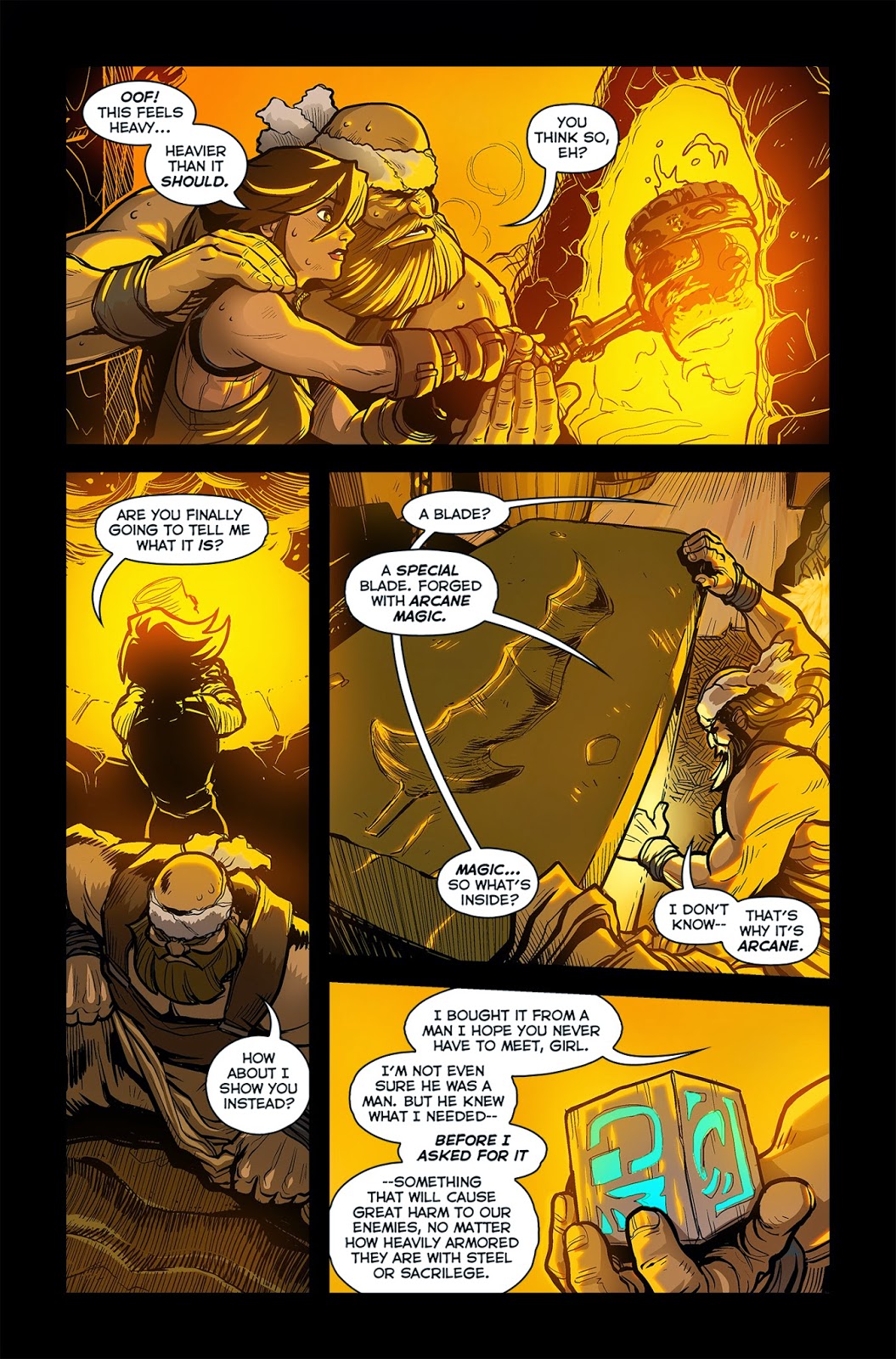 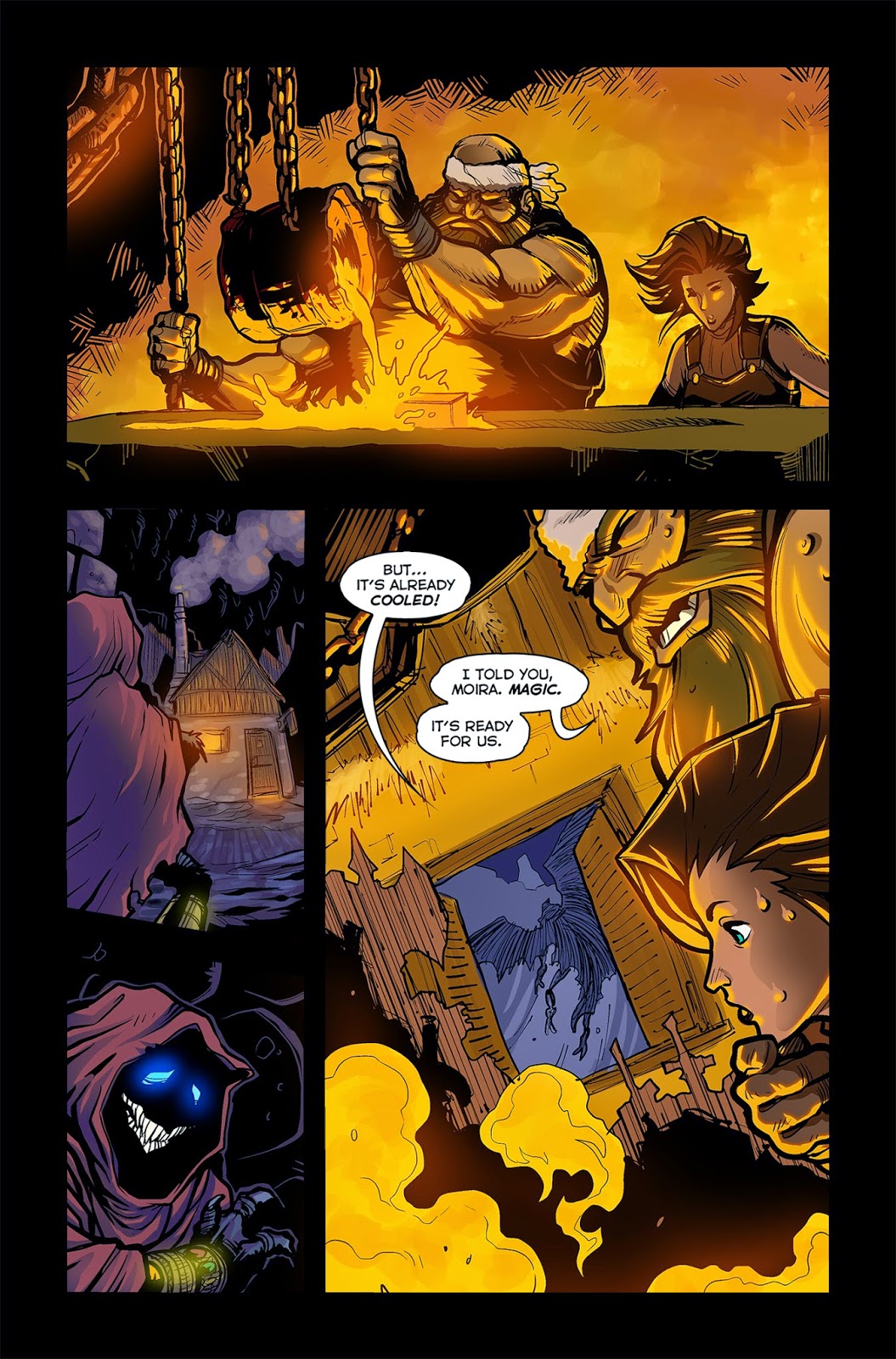 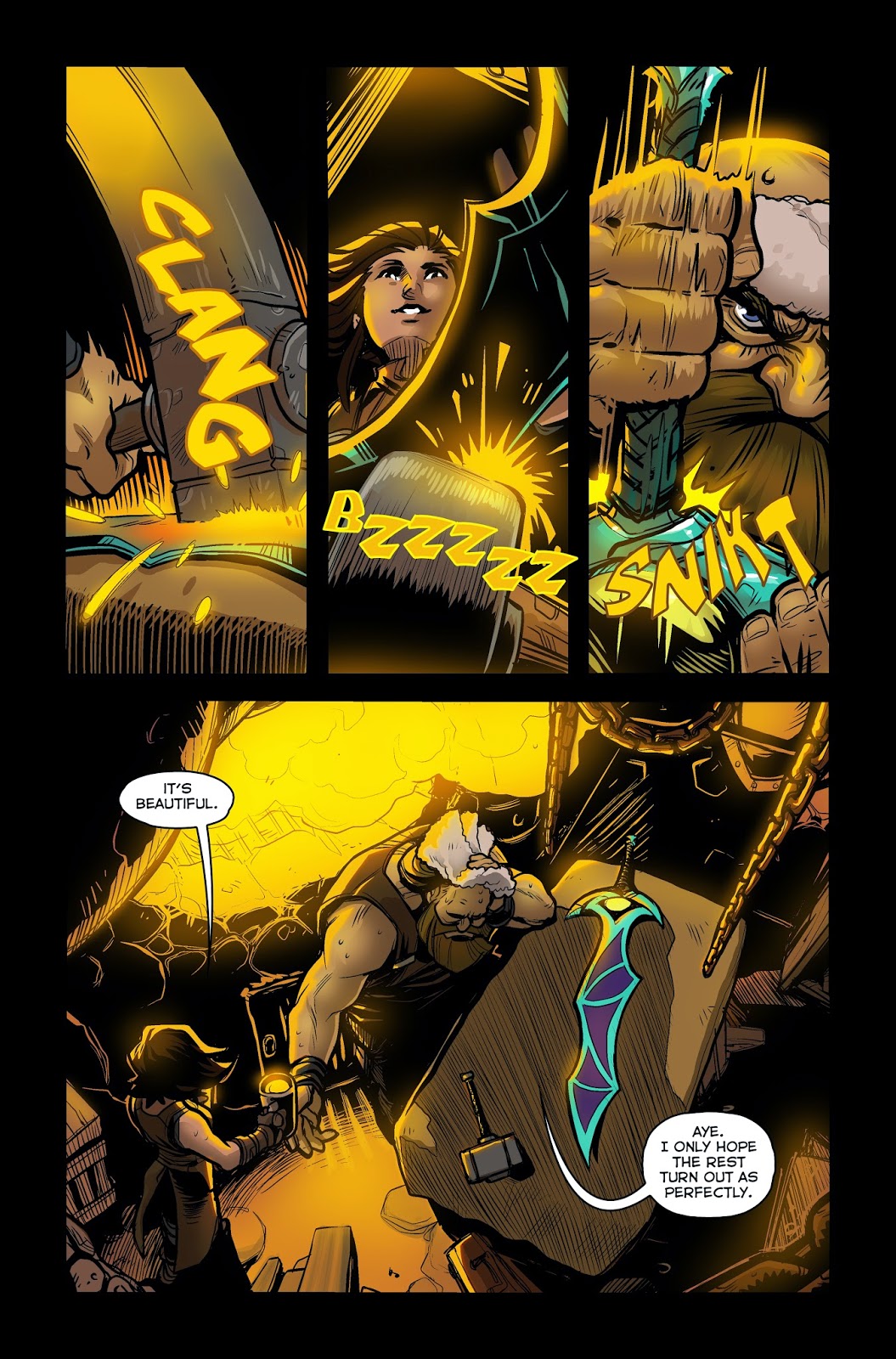 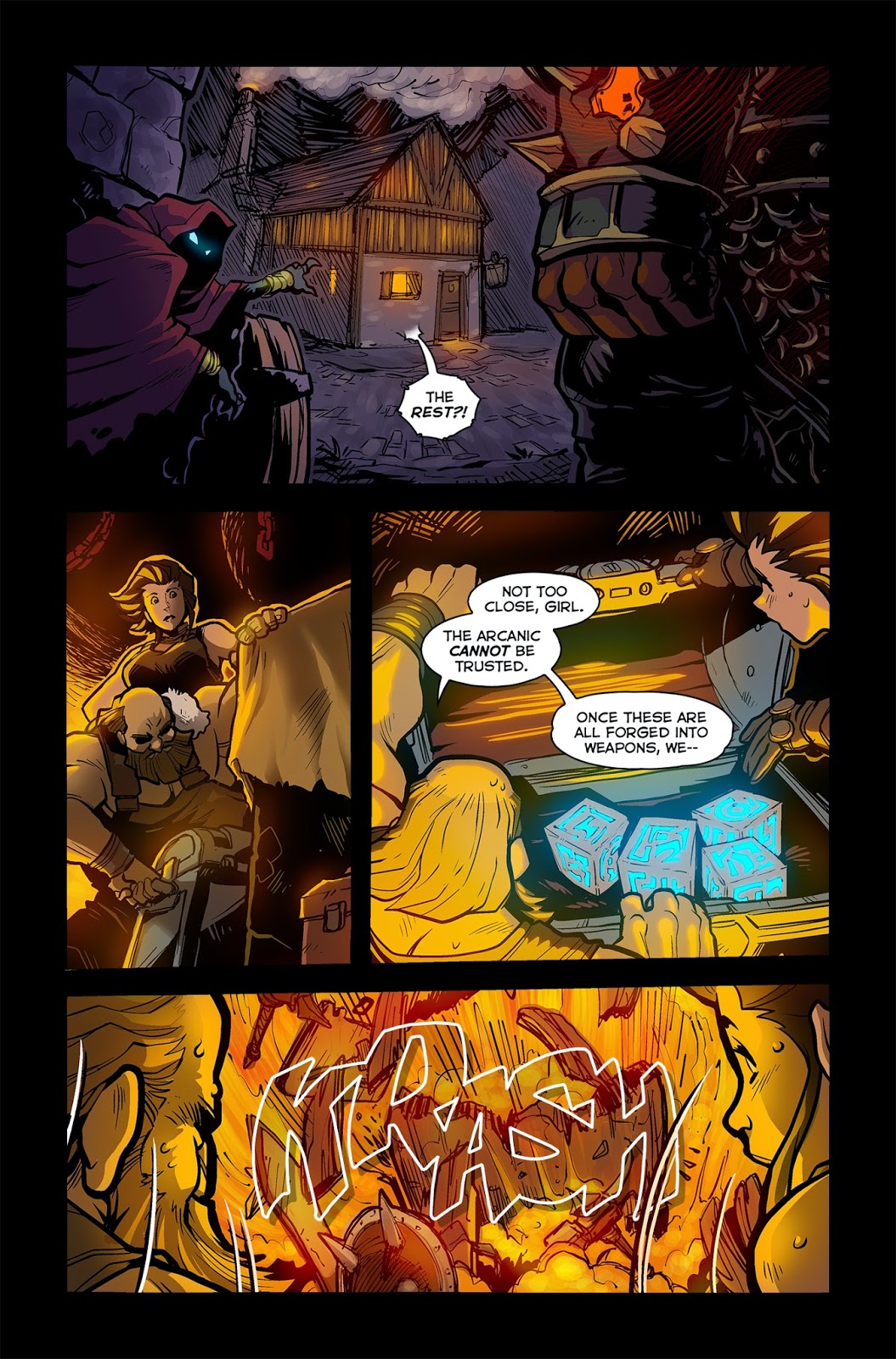 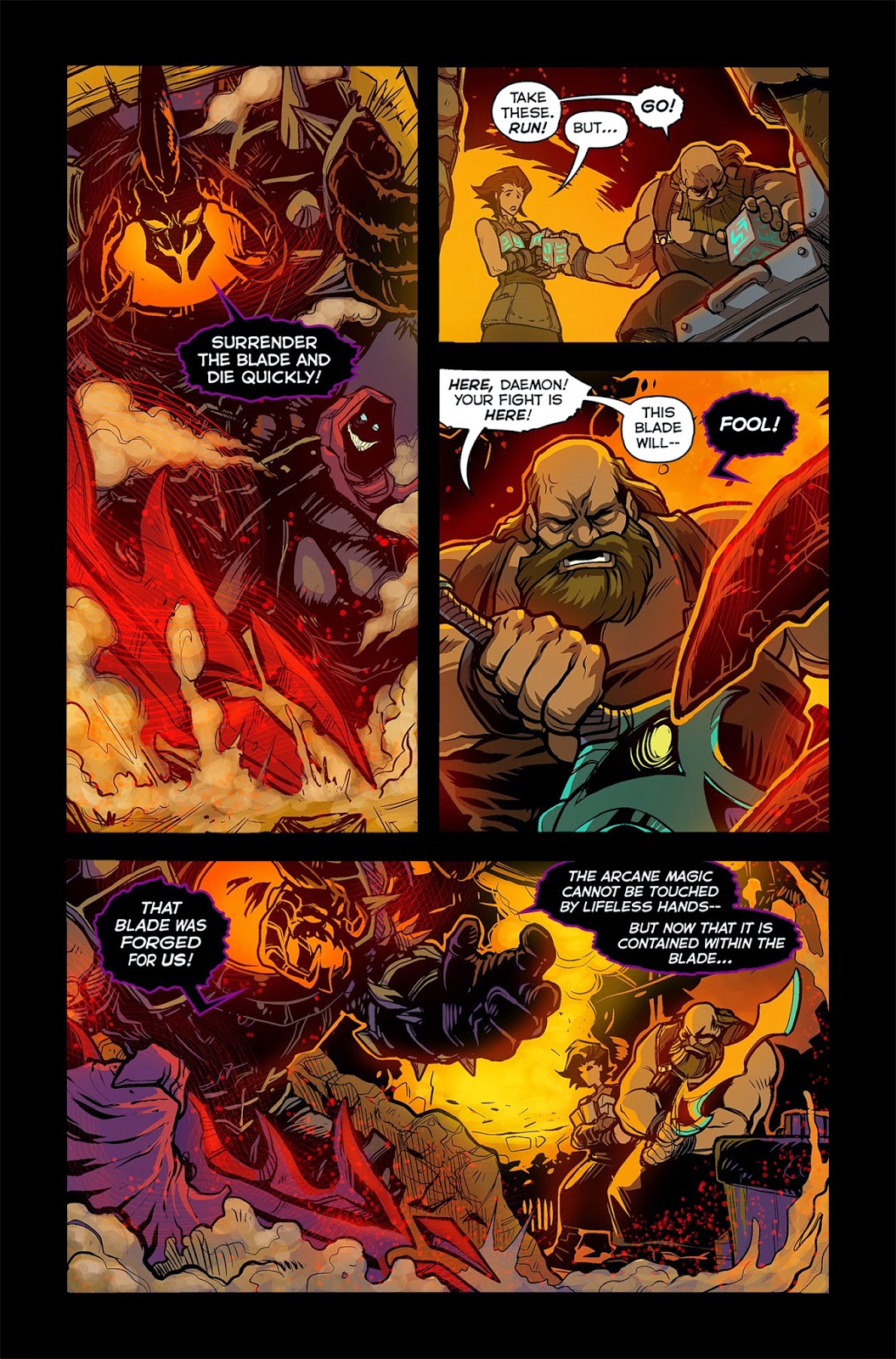 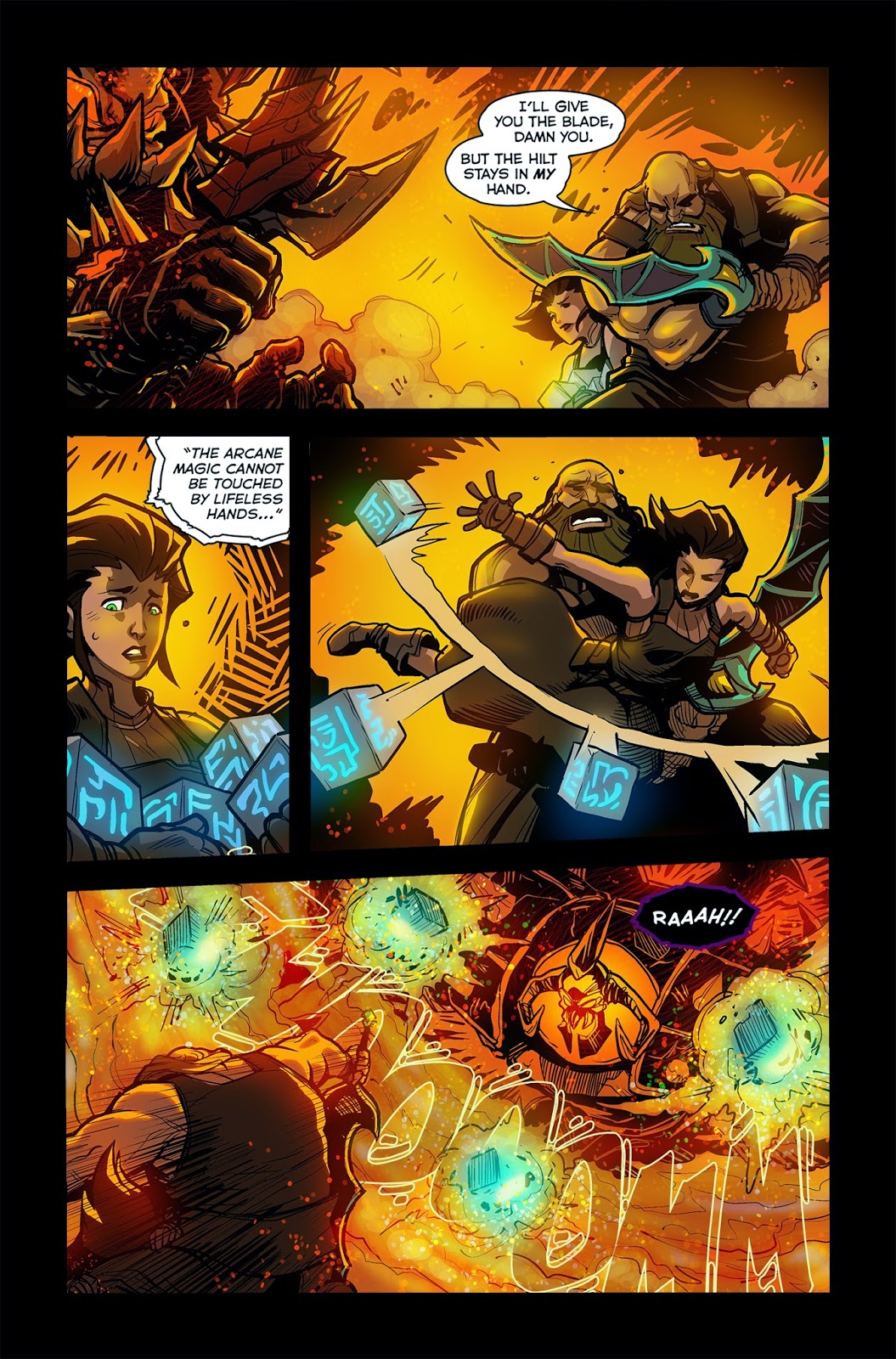 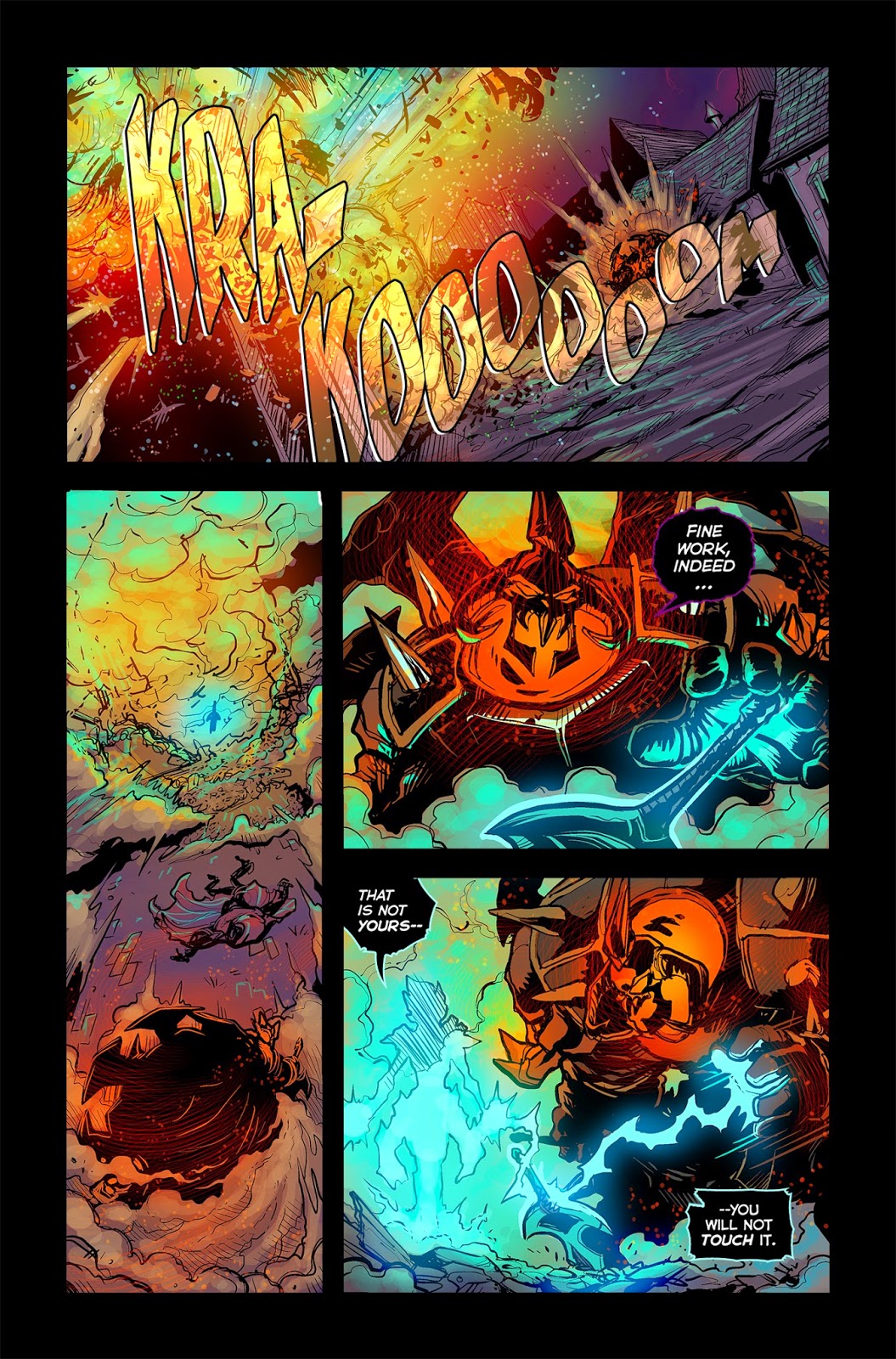 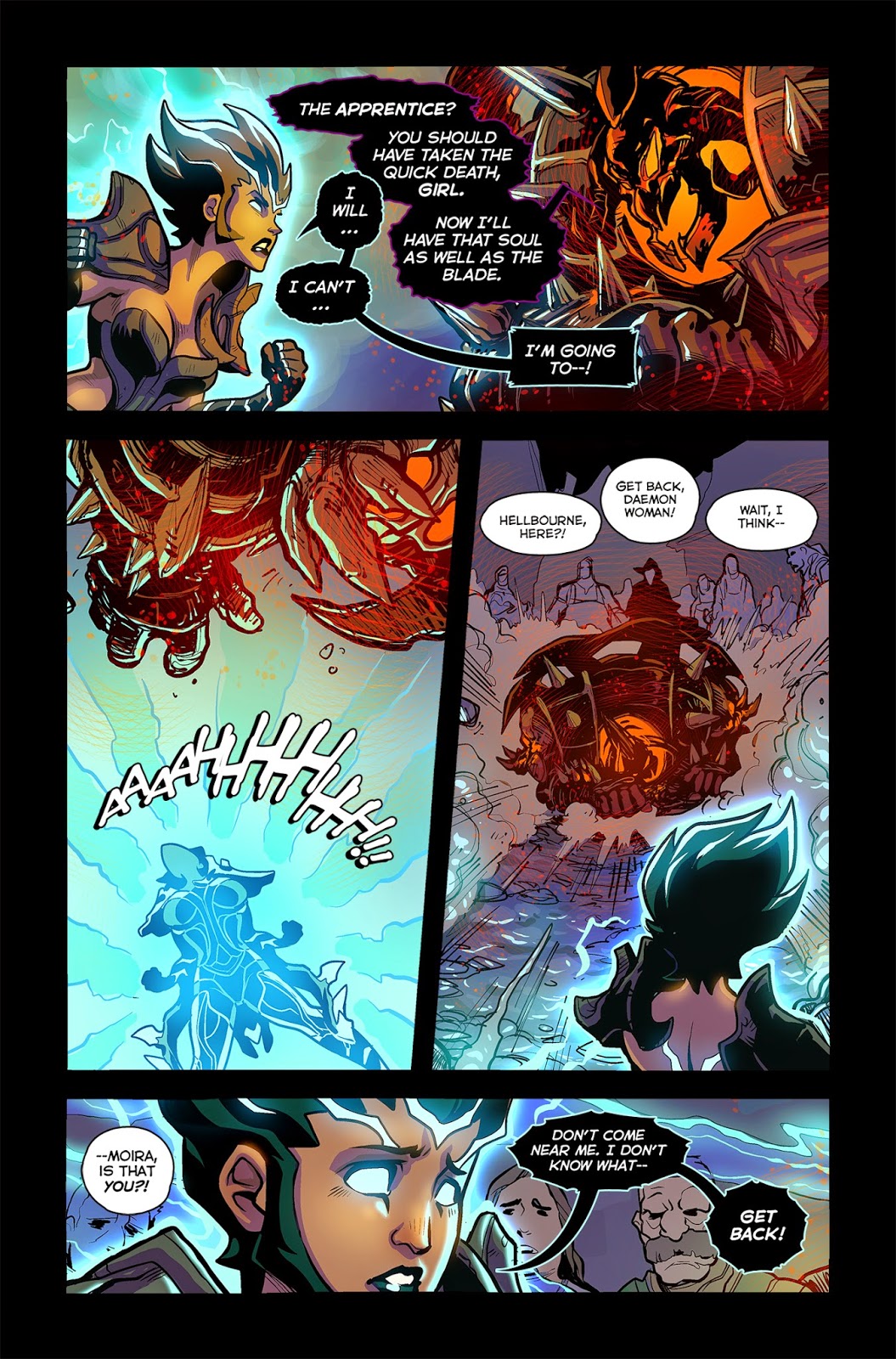 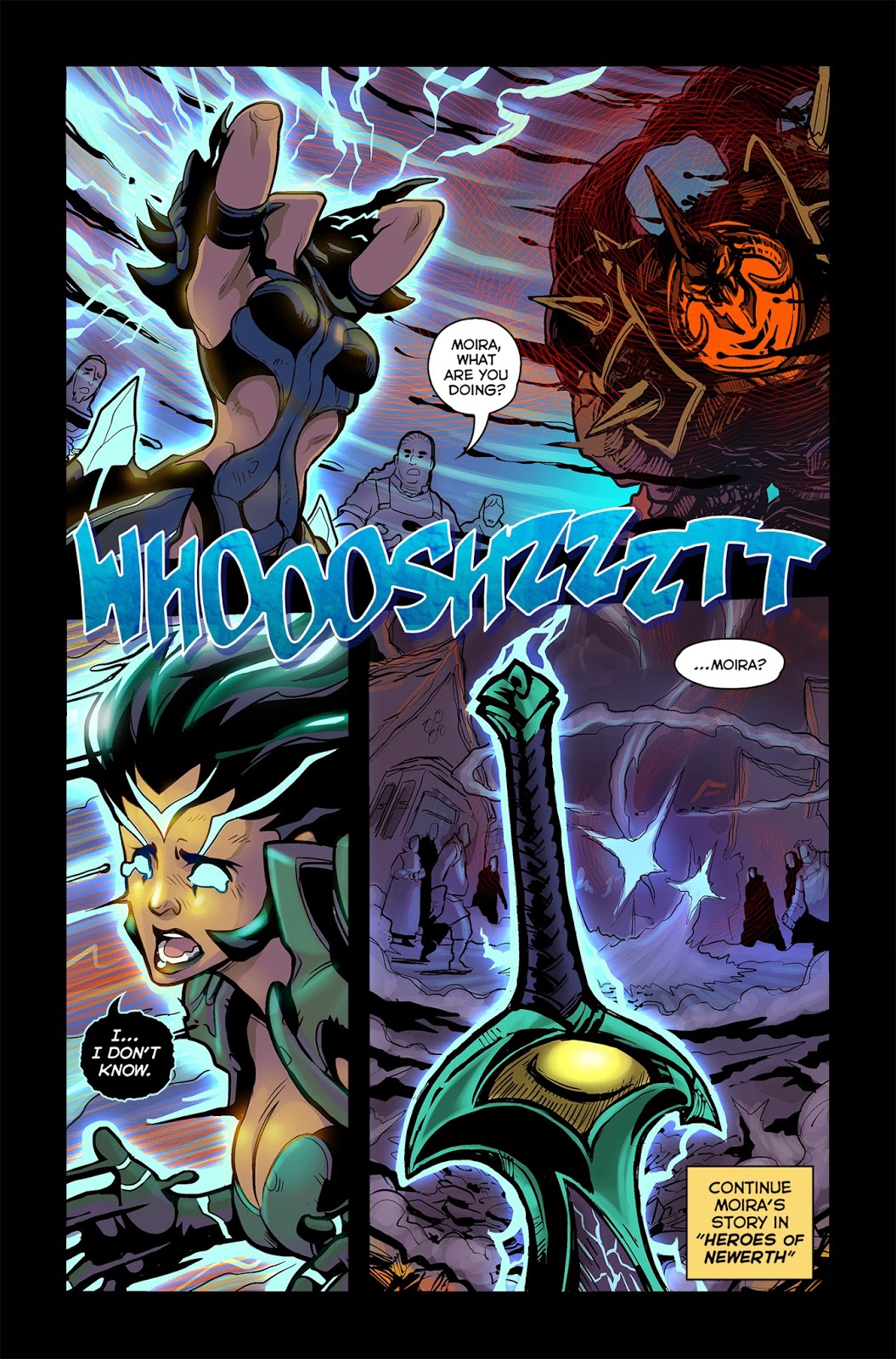 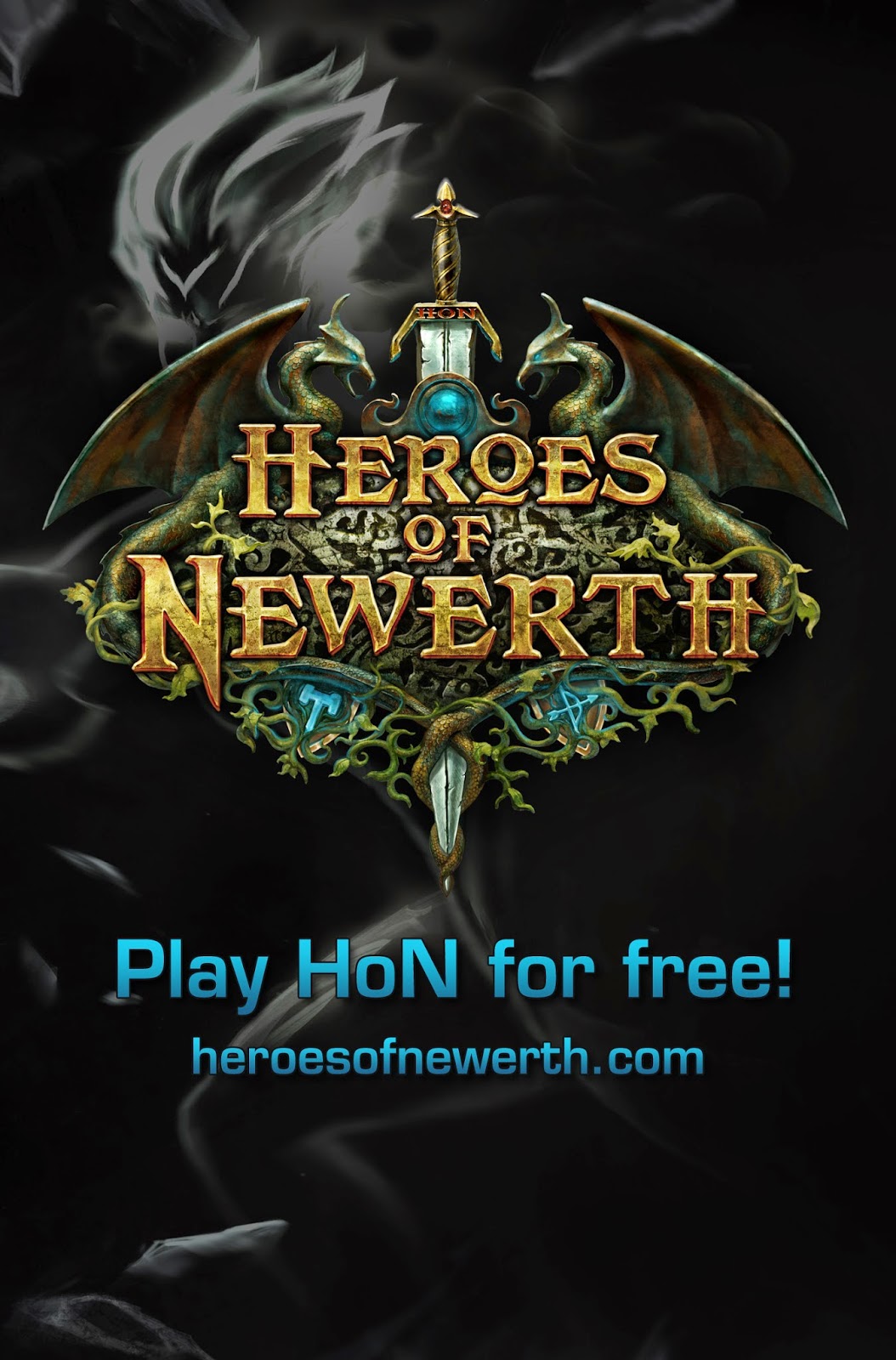 
Snotter Boss set to return to Midwars for another 2 weeks!

Over the last patch we celebrated HoNiversary and as a special treat we implemented Snotter Boss into Midwars.  First of all, I hope you guys enjoyed him while he was there. I definitely saw some Snotter annihilations which were nothing short of pure awesomeness.

Our South East Asian client will be celebrating their yearly HoNiversary next patch and we wanted to give them the same treat of Snotter Boss that we gave you guys!  Since we are implementing it for them, we also decided that you guys would enjoy 2 more weeks of the slimy, green bad guy so we will also be implementing him back into Midwars!

With each year's HoNiversary celebration comes coin bonuses, new in-game avatars, and of course, fun events. This year will feature a returning favorite: the 1v1 Team Showdown. Newerth's top squads have been invited to bring teams of five players to play 1v1 matches in a best-of-nine format. It will be up to the team to decide who starts the match, who can snipe their opponent, and who can anchor to bring home the win. In the end, only one team can bring home the glory and the $5,000 prize for this winner-take-all event.

A showdown for the ages.